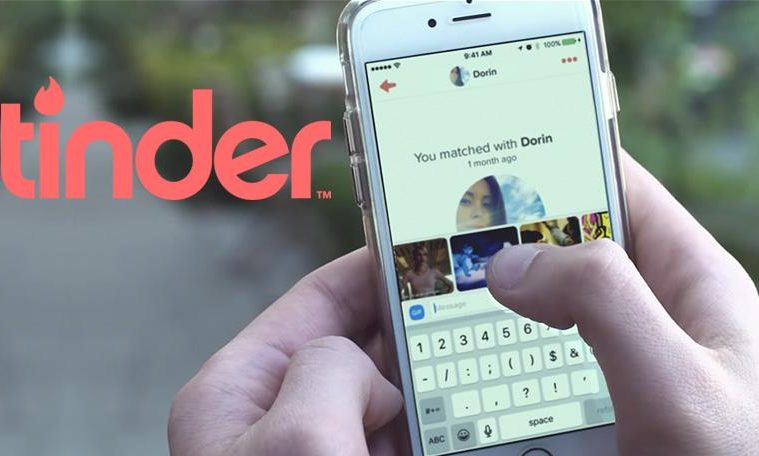 A Looping Video is coming to Tinder

Tinder is testing a new feature that can help you make your profile stand out to prospective matches: video.

Dubbed Tinder Loops, the new feature lets users upload two-second looping videos – similar to an Instagram Boomerang – to their profiles alongside the usual still photos. At this point, though, it’s only available for iOS users in Canada and Sweden.

Those with access to the feature can choose a video saved on their phone and trim it down to two seconds inside the Tinder app. In a blog post, Tinder called Loops the “best way to get more right swipes.”

“With the addition of video, users have a new way to express themselves while also gaining key insights into the lives of potential matches,” Tinder Chief Product Officer Brian Norgard said. “Whether it’s dancing at a concert, doing cartwheels on the beach, or clinking glasses with friends, Loops makes profiles come alive. We anticipate Tinder Loops will lead to even more matches and conversations and look forward to seeing how our users creatively adopt the feature.”

You won’t have to worry about deleting an existing photo to make room for a Loop. Tinder said it’s also testing the ability to add up to nine photos or Loops to your profile instead of six.

Meanwhile, word has it Tinder is planning to take a page from Bumble’s book and launch a new option that gives women more control over which men message them. The rumored “women-talk-first” option for heterosexual matches will reportedly put the onus on women to make the first move.

If that feature comes to fruition, it likely wouldn’t sit well with Bumble, which is currently engaged in a legal battle with Tinder parent company Match Group.