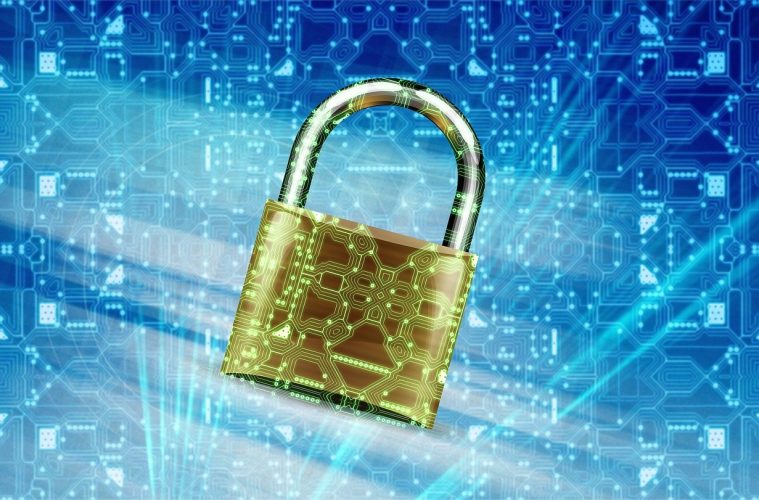 Privacy is one of the greatest concerns of the online world today – thanks, in part, to the numerous scandals that have erupted around it in recent years. Even if these scandals don’t involve you personally – even if they do, you’ll likely never find out – they should make you think about what information you inadvertently share online, and how this information is used. 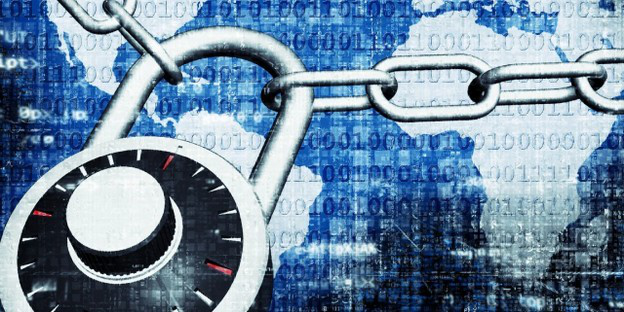 There are many apps and online services that made it their goal to make your digital life more private and secure. Here are the ultimate Android apps that can help you do it today.

When it comes to privacy and security, the Firefox browser has a better track record than most of its competitors, both on desktop and mobile. Among others, the browser automatically blocks potentially harmful content, can automatically send “Do Not Track” requests to web servers, can block cookies from third parties, and most importantly, it supports the use of addons similar to those on a desktop that can further improve your browsing experience, your security, and privacy.

Privacy and security are just two of the many features that make Firefox a great choice for mobile.

There are many apps and services competing for the private messages of smartphone users, ranging from Google’s and Facebook’s own to a myriad of others built around various protocols with different feature sets. Some of them have better track records when it comes to security, others, not so much. There is one that stands out, though, considered to be the most secure instant messaging app today – it is called Signal, and it should get much more attention.

You see, Signal is an app built with security and privacy in mind. It is the only app that doesn’t track its users in any way, and it works on all platforms – desktop, mobile, you name it.

Signal encrypts all messages you send or receive, plus it hides all metadata about the sender and receiver of the message, making it much harder to intercept. Besides, it is an open-source piece of software maintained by a not-for-profit entity, founded by one of the co-founders of WhatsApp who reportedly left Facebook over disagreements about the Blue Giant’s practices.

And if all this wasn’t convincing enough, know that the EU Commission and the US Senate has urged its members to switch to Signal because of its great track record.

Finally, let’s take a look at an app that you won’t find in Google’s Play Store – except for its slim version – because it doesn’t comply with the tech giant’s policies on adblocking. Blokada is free, open-source, and insanely efficient – it works with filter lists, much like its desktop counterparts, it has a DNS changer and a VPN component developed in-house to allow its users to hide their IP and unblock content, if necessary.

The fully-fledged version of Blokada can be downloaded from XDA Labs and F-Droid, as well as directly from the software’s website. It doesn’t need root access either – it can be installed on any Android device with “unknown sources” on.