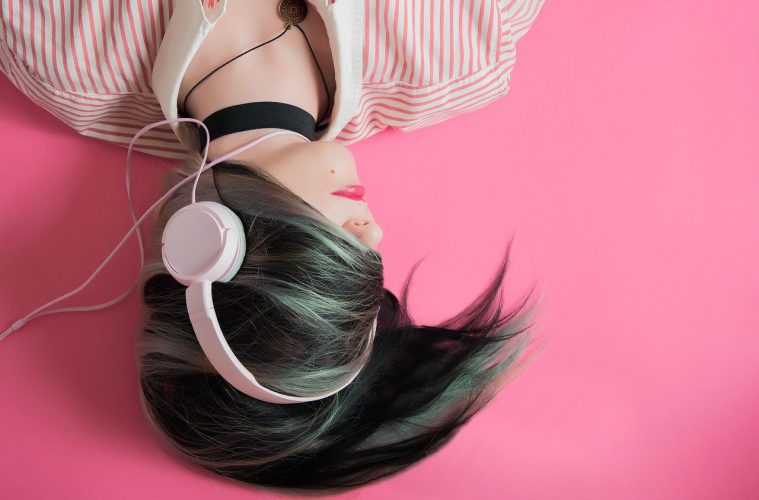 Beyond Spotify: Streaming Music on the Go in 2020

Perhaps it’s safe to say – maybe a bit ironically – that Spotify is the Netflix of music streaming. The Sweden-based on-demand audio streaming service “born” in 2008 now covers 79 countries (officially, because people in many others “cheat” it with VPNs), has more than 120 million subscribers, and offers more than 50 million individual tracks to its customers. Plus, it is home to more than 700,000 podcasts, too.

Everyone wants Spotify – but not everyone can get it. So, let’s take a look at some other options today, some of the most popular streaming apps that are available where the Swedish giant isn’t.

The world’s biggest iPhone manufacturer has seemingly made it its goal to diversify its revenue streams with the addition of media streaming services to its portfolio. Or in a more human language, Apple added music and video streaming to its already diverse list of services years ago – and it is doing great.

Apple Music is a relative newcomer, launched in 2015, but it already reaches far more countries than its Swedish competitor – it is available in more than 100 countries – and it has a larger music library. And it is also available on Android (Apple Music was Apple’s first user-centric Android app, released in 2015).

Spotify is a much more attractive option than Apple Music for one important reason, though: it has a free, ad-supported tier. Apple Music, in turn, offers a free 3-month trial.

Tidal, Jay-Z’s music streaming service, was launched in 2014 and immediately started making waves. Its music library is similar to that of Apple Music, and its availability is below Spotify’s: it only works in 54 countries (as of September last year).

Tidal’s subscription tiers are similar to its competitors’ offers, and it only has 30 days of free trial on offer – so what makes it stand out? Well, aside from its “artist-owned” nature, it has the best quality streams: lossless CD quality. That, of course, is available only with its “HiFi” tier (you guessed it, it’s the most expensive).

But Tidal’s days of streaming quality supremacy are coming to an end under the blows it was dealt by Amazon last year: the Bezos empire has announced its own lossless music streaming service called Amazon Music HD.

Amazon Music Unlimited currently works in more than 50 countries – and all subscribers will have access to the new tier for a small addition to their fee ($5). What they get in return is 50 million songs in HD (16-bit, 44.1kHz or CD quality) and millions in Ultra HD (lossless 24-bit, up to 192kHz).

There are potentially millions of Amazon Music subscribers out there because it is bundled with all Prime subscriptions.

While it doesn’t rely on automatic music discovery and isn’t filled with millions of successful tracks by popular artists. What it has, in turn, a massive user base that includes many independent artists, and more than 120 million user-added tracks that its users can browse through free (ad-supported) or for a $5 fee a month. And it also has a tier we could call “premium” – for $10 its users get all of the above plus 30 million major label tracks.

With more than 200 million users, many of them indie musicians and bands publishing their latest and greatest, SoundCloud is a massive global playground for those willing to get their hands dirty and dig deep into the entrails of its massive content library and maybe find some true hidden gems in the process.

Finally, here’s the one that perhaps comes the most naturally to all Android users: YouTube Music (many of us listen to music on YouTube anyway, right?). It is basically a mix of Google Music and YouTube with live streams and videos from concerts for flavor.

Like many of its competitors, it has a 30-day free trial – after that, it costs $9.99, except for those with Google Music and YouTube Premium subscriptions (it’s bundled free with these).

Among its most attractive features we find background play and offline listening. Otherwise, it’s pretty similar to its competitors – it has an automatic discovery feature, playlists, “radio stations” built around certain artists or tracks.

The music library of the YouTube Music service is often described as “decent”. What makes it more attractive for Android users than its competitors is its integration with Google Assistant and other Google apps – you can even set your alarm to wake you up with a track from YouTube Music.