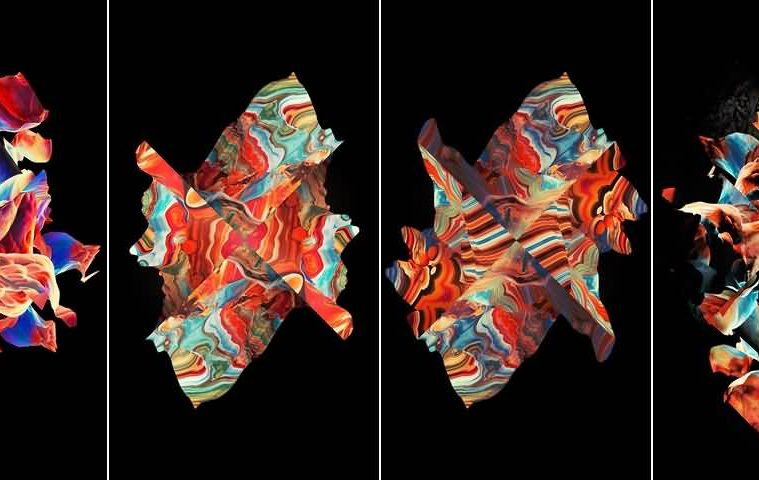 Not quite long ago, the OnePlus entered the smartphone market and redefined the face of budget smartphones. The legendary OnePlus One, which is the first iconic budget smartphone from OnePlus has drawn daggers with premium devices that are twice its price. Continuing the legacy, OnePlus has released the OnePlus 2 which has introduced the first USB Type-C charging port on an Android smartphone. Now it’s the turn of OnePlus X which seems to have already taken the Android community by storm.

OnePlus has released the OnePlus X amid a huge hype which has become normal with every OnePlus release. However, we would say that the hype was worth the device specs and looks. The $250 device comes with a 5 inch Full HD AMOLED display which looks stunning on the well-crafted device. It is powered by Snapdragon 801 processor and coupled by 3GB of RAM which is quite impressive considering the price tag. The other specs include a 13 MP rear camera, 8 MP front camera, 16GB internal storage along with 128GB microSD slot. It runs on the latest Oxygen OS from OnePlus.

The OnePlus X is price aggressively for its specs and would definitely give the $380 Google Nexus 5X a run for its money. However, the usual invite system might put-off some really interested OnePlus fan-boys. The device comes with some extremely stunning artwork wallpapers from Hampus Olsson who has designed the wallpapers depicting the icon ‘X‘. The wallpapers look stunning on the device and everyone would want to decorate their homescreen with the latest OnePlus X stock wallpapers.