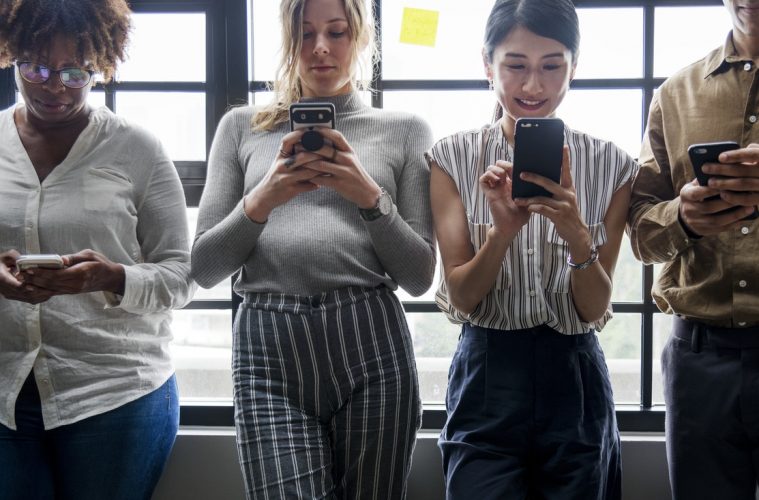 The best card games for Android

Card games have been around for hundreds of years. It all started around 9 AD during the Tang Dynasty. Since then, people have been playing cards games alone or with other people. Either way, cards games are quite enjoyable and entertaining. Come to think of it, so are slot machines, which actually have a guide to free spins.

Card games have grown along with the times. Part of this growth is riding the internet wave. Not to be left behind, game developers have created virtual and online versions of popular card games.

For Android users, these are the hottest ones available.

Zynga Poker is one of the most popular games of game developer, Zynga, and is one of the hottest games on Android. It was developed in 2007 by some of the company’s founders. By 2011, it already got 38 million players, making it the largest poker site in the world. By 2014, around 350 million people have played Zynga Poker and this number continues to rise as time passes. This multiplayer game can be played with anyone or with friends. It is available in 18 languages and players have been able to bet real money since 2013.

Solitaire has possibly been around since the 18th century in Europe. It was first mentioned in a German anthology in 1788, and may have originated from Germany or Scandinavia. The card game is also known as Patience in the US and Canada. It later became a standard inclusion in Microsoft Windows starting 1990, created by then-intern Wes Cherry and the deck design created by Susan Kare. Microsoft added the game to help the public become used to the Microsoft operating system and graphical user interfaces. With its continued popularity, it also became available on gadgets, e.g. smartphone devices. The game itself has many Android versions, most with over 5 million downloads per version. One of the most popular versions is by MobilityWare, which has over 100 million downloads.

Gin Rummy has been around since 1909, when it was created by father and son tandem Elwood and C. Graham Baker. Zynga came out with Gin Rummy Plus in 2016. It has over 5 million downloads since it was released worldwide. It has a free version, with in-app purchases that may cost from USD 0.99 cents to USD 29.99. Playing Gin Rummy Plus is such a social experience as this multiplayer game allows players to play with anyone anywhere in the world.

The origin of the card game Blackjack is not really known but it was first mentioned in one of Miguel de Cervantes’ short stories around 1601. He referred to a card game as “veintiuna” (Spanish for twenty-one), with a similar gameplay to present-day Blackjack. In 2016, European social mobile poker operator, KamaGames, released Blackjackist in October 2015. It has been downloaded over 5 million times and is free on Android, with in-app purchases. The game does not offer real money prizes.