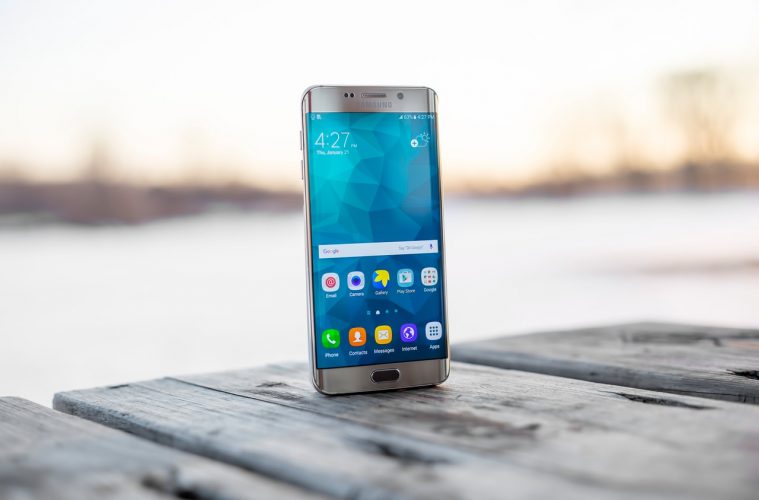 This is the best Android Phone for gamers in 2019

There are many smartphones that are perfect for gaming. These phones were chosen because of their display screen size, memory capacity, processor speed, audio and video quality, and battery power, which are all necessary qualities for gamers to enjoy their gaming experience.

Before we reveal the ultimate Android phone for gaming in 2019, let’s take a lot of the runners up.

Honor Play mobile by Honor first came out in August 2018. It comes with a 6.3” LCD display screen, with a resolution of 1080 x 2340 pixels. It runs on Android Oreo on an octa-core processor plus a Mali-G72 MP12, It has a 64-GB internal memory, expandable up to 256GB. Honor Play also has active noise cancellation audio with dedicated mic. During a battery endurance test, the mobile lasted for 94 hours (11.5 hours for video playback or 13.40 hours for web browsing, or 25 hours for 3G talk time). It sells for USD 370. You can play highrollers casino on these phones as if it takes no effort at all.  This is the most affordable unit and the specs are not too shabby.

Xiaomi released the Black Shark in April 2018. With Android Oreo powering this 5.99” Adreno 630 powered octa-core phone, you would not experience any lag playing games. It has a 64-GB internal memory and equipped with active noise cancellation audio with dedicated mic. It runs on 4000 mAh battery power. It is priced at USD 385.

Asus’ ROG phone came out in October 2018. It also comes with Android Oreo, an octacore processor, and Adreno 630 GPU. This has a 6” display screen and runs on a 4000 mAh battery. It is water resistant, has a 128-GB internal memory, and comes with a DTS Headphone X with active noise cancellation feature. It sells for USD 899. Its battery runs for 78 hours.

Razer Phone 2 was launched by Razer Inc. in October 2018. It has a 5.72” LCD screen with Corning Gorilla glass 5. It comes with an octa-core processor, using in Android Oreo, and Adreno 630 GPU. Its internal memory is 64GB, expandable to 512GB. It is equipped with Dolby Atmos stereo speakers (THX-certified amplifiers) and active noise cancellation. A big plus is it is dust and water resistant (up to 1 meter for 30 minutes). Its endurance test ran up to 70 hours of use (6.55 hours of video playback or 8.5 hours of web browsing, or 27 hours of 3G talk time). It costs USD 500. This is the best of the bunch because it has all the necessary features of an awesome gaming phone at a very reasonable price.