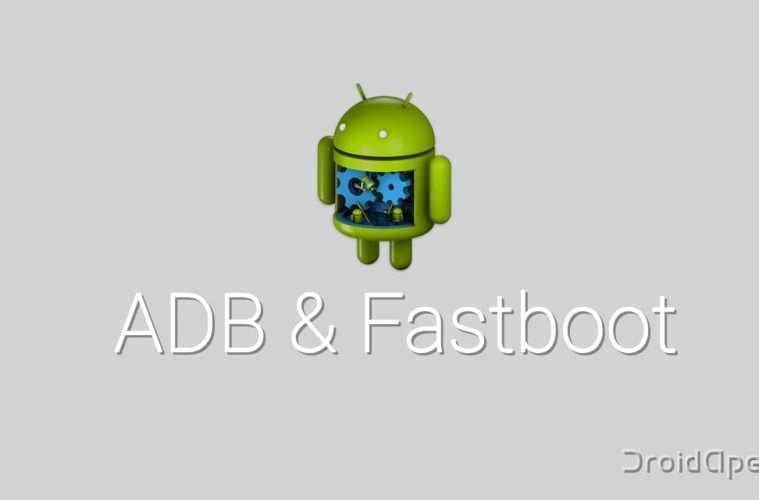 A Brief Introduction to ADB and Fastboot on Android

If you’re even remotely interested in Android tinkering or an avid reader of Android news and updates, it’s likely that you’ve come across the terms ADB and Fastboot. Unfortunately if you haven’t, today you will learn a bit about two of the most important development tools for Android developers. On paper, these tools are for developers but they are highly useful and simple for novice users as well.

ADB and Fastboot tools comes bundled with the Android SDK which is a set of tools developers use to debug apps, ROMs or kernels on Android devices. These tools allow users to send commands to their Android device from PC for performing a wide range of operations. In short, ADB and Fastboot tools will help you to perform simple tasks like taking a backup to pro-level hacks like bypassing lock screen security or hack into Whatsapp databases on your friend’s device.

ADB and Fastboot are extremely light weight tools but they can perform actions beyond imagination. The only limit to their applicability is your imagination and knowledge as you can build scripts to automatically perform jobs which can be hectic at times if you do manually. Installing ADB and Fastboot on your PC is very simple, the standard procedure is to install Android SDK on your PC but you can also use some simple auto-installer tools which would install ADB and Fastboot in just a few clicks.

Android Debug Bridge (ADB) is a versatile command line tool that lets you communicate with an emulator instance on your PC or connected Android device. It comes bundled with the Android SDK and allows developers to communicate with their device for debugging or taking logs for further analysis. To use ADB, you need to enable USB Debugging on your device which is like an access port that allows users to send commands to the Android via PC. Additionally, it’s advisable to read the below article before enabling USB Debugging on your device as it can also make your device vulnerable to backdoor attacks.

If you’re planning to root your device, debug your custom ROM or to use a toolkit, using ADB is a must. ADB is a life safer when you accidentally brick your device as it allows you to restore your device if you’ve taken any backup earlier. Apart from these, there are many ADB commands like Push, Pull, Install, Uninstall and many more which will make things easier while you’re busy getting your hands dirty with tinkering and stuff.

Users can also use Linux shell commands using the ADB Shell to communicate and send commands to their device for advanced operations. Developers can also take bug reports, logcats, and other system dumps to analyze issues in the developed modules. ADB comes handy in Android custom development and it’s must that you have a good knowledge about the ADB commands and their usage if you’re planning on becoming an advanced Android user or developer.

Fastboot has much more applicability than just flash system images, it can unlock bootloader of your device, test custom boot images, install custom recoveries and much more. In fact, fastboot is the most preferred way by many OEMs and developers to update devices with latest firmware. The images you flash don’t need to be signed with a particular key, so you can flash anything on your device but you might potentially brick your device if you pick the wrong firmware images.

Fastboot can also perform advanced operations like erasing partitions, overriding kernel command line options can be done. So, this makes the fastboot tool very useful for developing both hardware and software solutions on Android which need custom boot kernels. With a right amount of knowledge, fastboot can be a great tool for custom Android development.

How to Install ADB and Fastboot