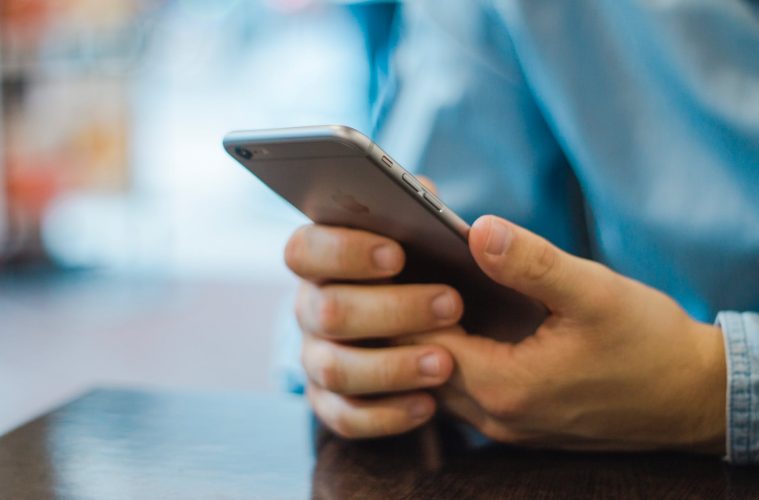 Most popular things to do on mobile

Of the 7 billion people around the world, around 3 billion people have smartphones. The average person uses his mobile phone for around 4 hours on a daily basis. So what do people do exactly on their phones?

When mobile phones were first introduced, they were primarily used for calls. Then when text messaging came around, a lot of people got into that as well. As technology moved forward so did things you can do on your mobile.

Whether it is through your phone carrier or any of the messaging platforms available, like Viber or WeChat, people are primarily glued to their phones sending messages back and forth online. Did you know that over 22 million texts were sent worldwide daily in 2017? And this does not yet include app-to-app messages. Sending online messages is 10x faster than a phone call. It only takes less than 5 seconds to read a text after all.

In a study by the Radicati Group, they predict that “there will be more than 3.8 billion email users before the start of 2019.” Since it is free to open an email account, it is not surprising that a person can have more than 1 email account. They are usually for personal or professional use. And many smartphones nowadays have installed email boxes, they have made it pretty convenient to check emails and send a quick email. According to Fluent, 75% of smartphone users check their inbox on their mobile. This is corroborated by a study by Litmus who found out that “47% of email is now opened on a mobile device.”

Facebook and Instagram put social networking to another level. According to TechCrunch around 2.5 billion people use Facebook, Instagram, WhatsApp, or Messenger. That is almost a third of the world’s population. Mediakix said that a person spends an estimated 35 minutes on Facebook every day. On average, a person checks social media sites for 116 minutes on a daily basis.

Because of smartphones, everyone is a photographer. According to InfoTrends, around 1.2 trillion pictures were taken in 2017 alone and 85% of those were taken on smartphones. Digital camera sales have gone down to 13 million in 2016. This from 121.5 million in 2010. Mobile phone companies are coming up with better and better cameras that allow mobile phone owners to take high-definition pictures anytime, anywhere. Not too far behind are software developers who come out with various photography apps and filters and your photo editor apps.

Also more and more people use their phones for playing games online. This can be from doing online scratch cards on websites to playing Cancy Crush as an app.

With the way things are moving, the numbers shared here will undoubtedly rise and the world will see more and more developments for mobile phones.