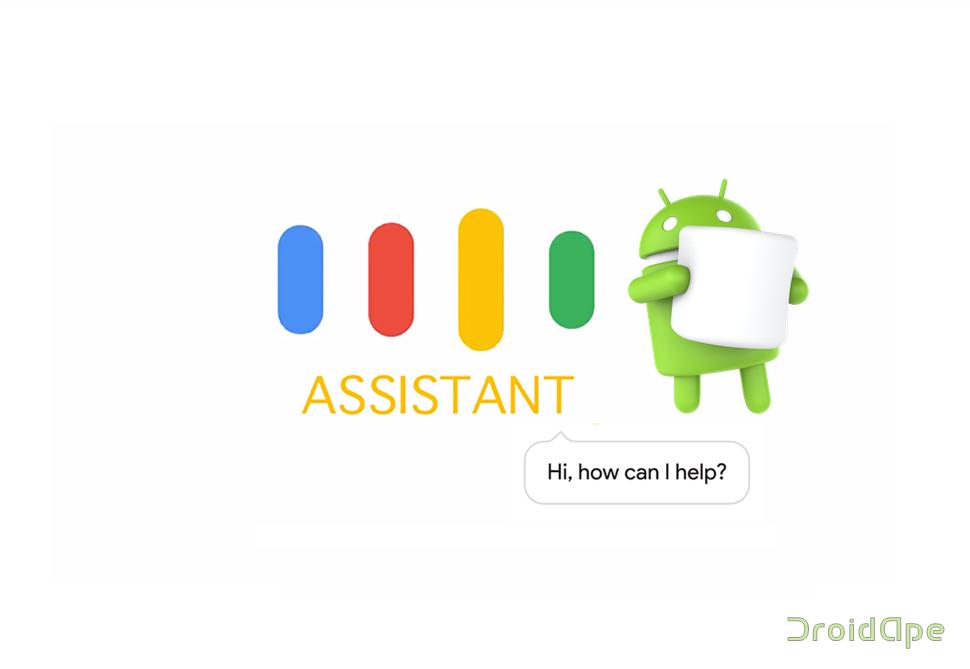 How to Get Google Assistant on Marshmallow devices We’ve already covered the leaked systems apps from Google Pixel devices which contain a lot of core apps. If you’ve missed our previous post, you can download the Google Pixel apps from the below link.

Grab the below files…

How to Get Google Assistant on Marshmallow devices

Updated the post with a new an easy method. Check the Method 2 below as it’s quite easy than the previous hack. The Assistant Enabler Xposed module will work with Google App 6.6.14.21 and later. So, no need to worry about the frequent Google App updates.